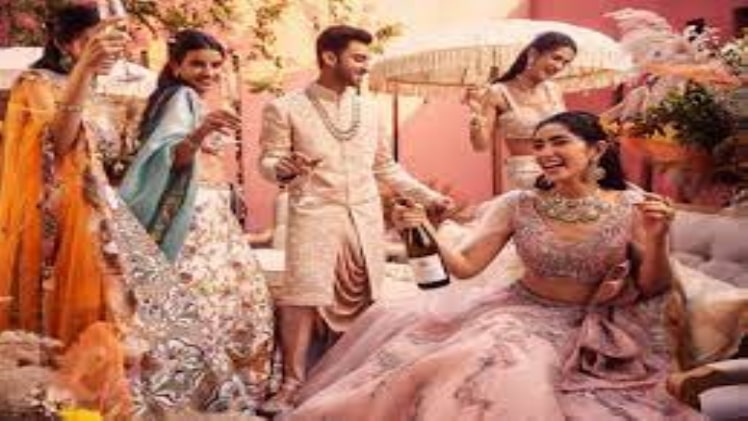 The most common Indian wedding rituals are a Varmala (exchanging garlands), a Kanyadaan (the sacrificial act of offering a goat), and a wedding ceremony. The first of these is called the “Panchasana” and is performed by the pandit. The next ritual involves giving the bride a crown, which is made of five stones.

The peak wedding season in India is the end of the month of October, which begins on Prabodhini Ekadashi, the eleventh lunar day of Kartik month. It lasts for 30 days, during which time roughly 2.5 million marriages will take place. According to the government’s figures, the season will generate three trillion rupees, or 40.3 billion U.S. dollars, in revenues.

The wedding season in India varies from year to year, with the most popular months being October and May. These three months are the most common, with around 73% of all weddings taking place in these months. The rest of the year is relatively quieter, with less couples getting married and more availability. Moreover, the weather is temperate, ensuring that outdoor ceremonies are comfortable for the couple and guests, and the best time for taking wedding photos.

A traditional wedding in India is one of the biggest occasions in a country. The custom of throwing extravagant, big fat weddings is a long-standing tradition. During wedding season, the regal celebration is celebrated with pomp and splendour. During this time, people from all walks of life gather to celebrate the occasion. During these special occasions, it’s important to have the right attire, so that everyone can feel beautiful.

Why Cleaning Machines are Essential for Your Home

What is a Vograce Die Cut Sticker?