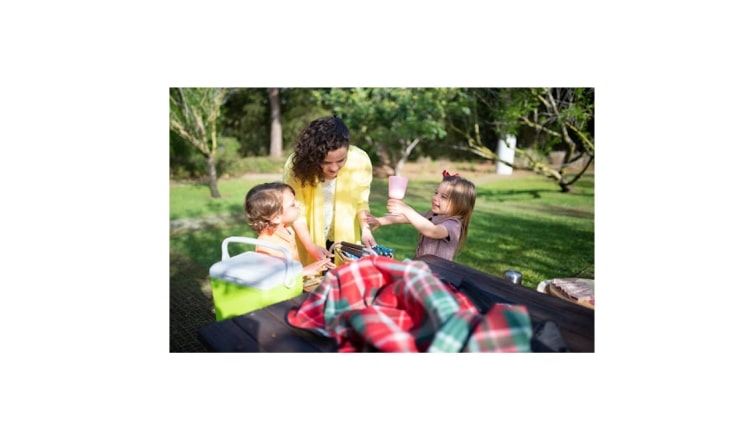 A task as Varied as Life Itself

When you get right down to it, parenthood is the business of life. You and your spouse bring new life into the world, and nurture that life to healthy maturity. Now, in your own life, you commonly encounter situations that are beyond your control. That’s the nature of life. You should expect such reality to extend into the parenthood experience.

Following we’ll explore a few things you’re likely to experience as a new mom. In 2022, formula shortages have prompted many mothers to learn how to make their own; here’s a recipe if you’re in that situation. Still, it’s better to breastfeed if possible. Though, that said, some mothers make formula because they can’t feed naturally for whatever reason.

Both formula shortages and breastfeeding issues are unexpected complications a new mom in 2022 is likely contending with at this very moment. We’ll cover breastfeeding surprises in closer detail, as well as other things you might not have thought about.

As you meet with parental support groups and the like, you’ll find new friends. Your new friends will make it possible for new play dates as your children mature. This gives you and your new parental friends a break from parenting. You watch both kids one day, they watch both kids the next. This is a common way of sharing parenthood burdens.

So you’ll have new friends, which is unexpectedly delightful. But you’re also going to run into parents who have a very specific idea about parenting. You’re going to run into school district bureaucrats who’ve never had a successful relationship, much less children, and who think they know better than you. As you stand up for your child, you will have some level of conflict.

If you’re prepared for unexpected “dust ups”, as they say in the west, then you’ll have the right “wardrobe” for the “wind storm”. If you don’t know the very nature of parenthood results in certain levels of inevitable conflict, then you’ll be blind-sided. At minimum, expect such situations. 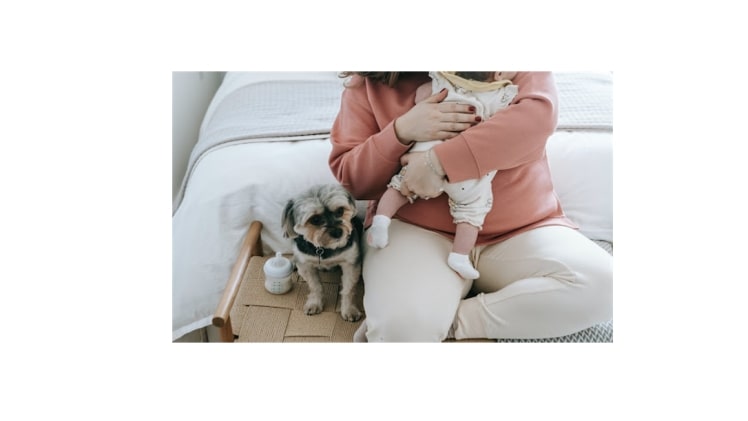 It’s common for new mothers who have never nursed before to experience a nipple injury due to friction. Lactation consultants can help you assuage the pain, and also assist you as regards breast pump options for storage. Even if you’re healthy, you might have breastmilk expression issues rooted in milk duct blockage or other industry.

There’s also mastitis to consider, and sometimes infants just don’t have an easy time learning to latch. A lot of women don’t expect breastfeeding to be an issue, but it really can be, so prepare in advance.

Being Ready for the Unexpected

New friends, new enemies, formula shortages, and breastfeeding complications are just a few of the things you will likely encounter as a new mother in 2022. Expect the unexpected, and when it comes, it won’t constrain you or your child.