Understanding About Diet-Weed in THCV 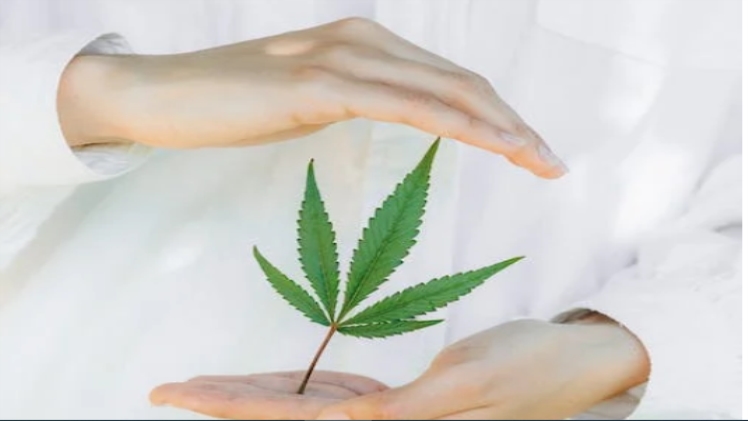 The cannabinoid (cannabis molecule) THCV is distinct since it has various effects depending on the amount. Tetrahydrocannabivarin is the name of the compound. It is a chemical substance observed in cannabis plants.

THCV is studied extensively as a diabetic and weight reduction medication and appetite suppressor. THCV has earned the moniker “diet weed” as a result.

Since CBD, THCV has become the most sought-after cannabinoid on the market, but it holds even more promise and capability. Some people assert that THCV may aid in appetite management. Are the claims made about this “diet marijuana” true?

THCV: What is it?

Tetrahydrocannabivarin, often known as THCV, is a cannabinoid with a molecular structure resembling THC. But unlike THC, it possesses a propyl (-C3) side chain rather than a pentyl (-C5) side chain. The most apparent structural distinction between THC and THCV is this one.

As a result, the scientific community refers to it as the less recognized younger brother of the well-known THC, with similar effects but not quite as strong.

However, some cannabis strains high in THCV have levels as high as 16% of the dry weight of the plant.

These tetrahydrocannabivarin-containing cannabis strains primarily come from Africa, with a small amount also coming from India, Thailand, Nepal, and Afghanistan.

History and Background of THCV

Contradictory to what you would believe, the cannabinoid THCV has been known for a long time.

Early in 1973, just nine years following the discovery and production of 9-THC, also known as THC, researchers identified the molecule. Since then, several researchers have investigated the impacts and pharmacological uses of this cannabinoid.

Given the discovery of THCV started as early as the 1970s, you might be asking why it was not as well-known as CBD and THC.

The problem is that although some pure Sativa strains high in Tetrahydrocannabivarin can be described as having reasonably plentiful THCV cannabis, developing these strains and extracting THCV is frequently challenging.

Why Is There Such a Buzz Around THCV?

The alleged benefits of THCV are causing its use to increase. Businesses that market THCV products extolled its virtues and promoted it as an anti-inflammatory aid.

In other cases, it is known and marketed as neuroprotective and calming under stress. Additionally, THCV is known to be energetic and pleasurable.

There is some scientific evidence to back up some of these statements. According to a 2010 study, delta-9 THCV may be able to lessen the symptoms of inflammation and pain associated with inflammation in mice.

Additionally, a 2011 study found that THCV may aid in the reduction of edema in mice.

THCV also exhibits some promise when it comes to the brain. According to a 2010 study that appeared in Epilepsia, THCV may be able to lessen the frequency and intensity of epileptic seizures, possibly even serving as a prophylactic intervention.

However, there isn’t currently any pertinent research connected to stress relief or decrease.

But what is the main factor driving the success of this CBD substitute? It claims that it can help you eat less by reducing hunger and stifling your appetite.

Who wouldn’t want to try something that would leave them feeling great, energized, and less hungry? If THCV even slightly increases your likelihood of losing some more weight, it’s difficult to ignore it.

Analyzing THCV as a Weight-loss Method

The good news is that THCV may have the advantage of being an appetite suppressor. According to recent studies, some of the claims mentioned in the cannabinoid’s promotion regarding appetite suppression and weight loss may be true.

A 2018 study found that THCV can block the actions of CB1 receptors, suggesting that modest dosages of the substance may help control appetite.

Benefits, including a smaller waist circumference, decreased hunger, and body weight loss, can result from manipulating those CB1 receptors.

Additionally, a 2016 study indicated that THCV could influence the dorsal visual stream and cognitive control network, two aspects reported to be affected in obese people. This study demonstrated that THCV might help obese people lose weight.

Regarding how THCV might influence hunger and weight loss, there is still much to be accomplished and much to understand. Particularly concerning weight loss and obesity, there are now some encouraging possibilities.

More research is required to realize THCV’s potential benefits fully and whether there is a compelling case for trying it. Research might need additional time to substantiate its numerous claims before you start using “diet marijuana,” though.

How to Utilize THCV? 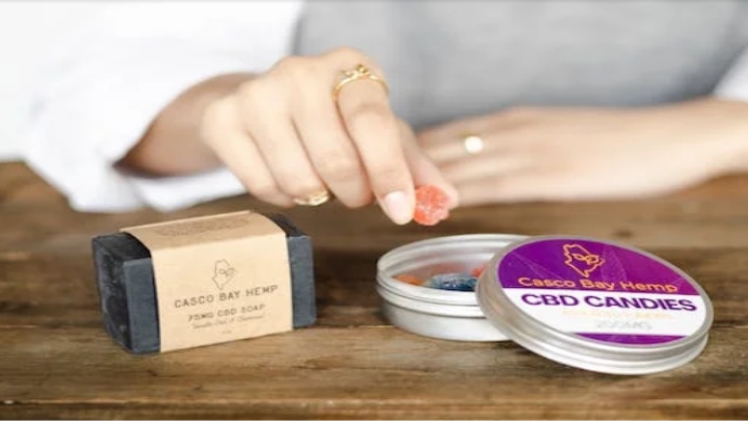 You can pick from a range of THCV items. Understanding the facts about Cannabis, you will know that a full spectrum of products like edibles and oils, including cannabinoids, while hemp items may also feature them.

You might be able to locate a THCV isolate product if you want to consume THCV on its own, but it performs best when combined with various other chemicals to produce the entourage effect.

While significant intoxication won’t result from high doses of THCV alone, they are likely to exhibit some psychoactivity when combined with other cannabinoids.

For additional uplifting and mood-improving effects during the day, some persons may combine THCV with low doses of THC, low or moderate doses of CBD, and low or medium doses of CBG.

Dietary marijuana is known as a generally safe substance to use. Researchers have not yet identified any adverse effects of THCV that render it dangerous for medical and recreational users.

Regardless, you must know that various people have varied responses to cannabis products. It would help if you comprehended the effects of a small amount of this cannabinoid on your body.

Industrial hemp and its extracts can be produced and sold legally under the 2018 Farm Bill. Cannabis with a THC level of less than 0.3% is called industrial hemp.

THCV is still thoroughly studied and has not produced its full potential, like most minor cannabinoids. However, because of consumer demand, this may be changing and gradually introduced into the market.

Indeed, there is still much to understand and much more research on how THCV may impact appetite and weight management. However, it is apparent that it currently has some promising potential, particularly in weight loss and obesity.

It makes perfect sense to give the so-called “Diet-weed” a shot. Join us first as we discover its scope and learn more about what lies beyond THCV’s potential.

Start with our goods as you explore how to include this cannabinoid into your life to naturally better well-being.