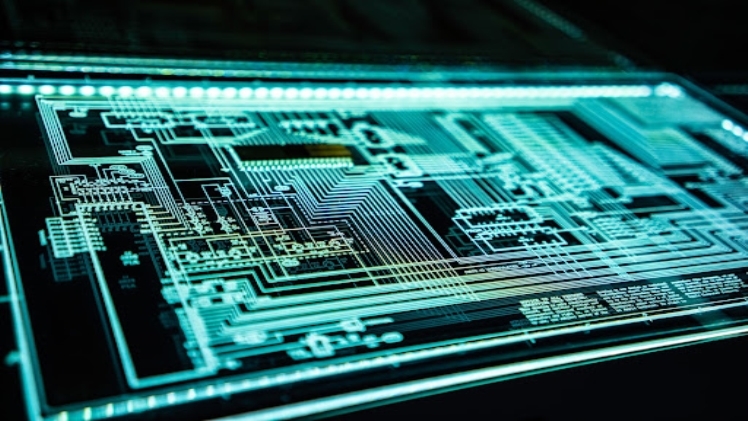 It’s been clear for a while now that organizations, companies, and whole governments reap huge benefits from the dawn of the Internet of Things – IoT. As technology advances and users become more demanding in their needs, establishing complex and useful connections between different IT networks and devices poses a priority.

But before you rush into innovation, you need to comprehend the risks that come with it. Mainly, there are increased security vulnerabilities from edge to cloud. Thus, your IoT strategy should have an extensive section dedicated to IoT cybersecurity so that you can create reliability and confidence in digital transformation processes.

In this article, we will go through the potential threats lurking around IoT.

What is the Most Probable IoT Attack Surface?

The total number of entry points for unauthorized system access forms an attack surface. An IoT attack surface is broader than that. It’s not just the entry points that pose a weak spot. It encompasses all potential security flaws for IoT devices, linked software, and network connections.

Cybercriminals have the power to attack not only the network and software that underpin IoT devices but also the devices themselves, which raises issues about IoT security overall. Additionally, the use of IoT devices is growing more quickly than the systems and procedures that can guarantee safe, dependable connectivity.

Businesses can take measures to protect the IoT attack surface. These call for the employees to have enough technical proficiency to implement regulations that can identify threats and proactively act with countermeasures to lessen the blow to the attack surface.

Now that we got that out of the way, let’s see what are the most often seen IoT challenges businesses encounter. 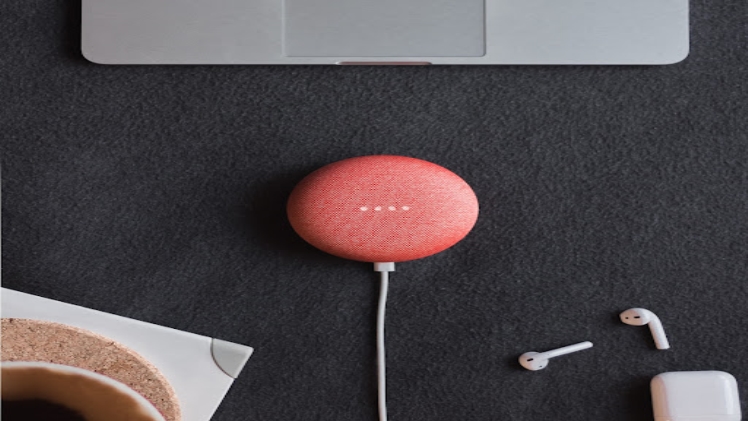 Along with technological advancements and the advent of IoT, IoT ransomware attacks grow, too. Cybercriminals are proficient in infecting devices with malware that transforms your devices into botnets. These nefarious elements then look for access points and valid credentials in device firmware. Once located, they can easily infect your IoT network.

The next step is actually getting into your IoT device with network access. Then, they go for the most valuable currency these days – data. Extracting your data and keeping it hostage is one of the most often seen results of IoT ransomware. Other moves hackers make are deleting or making your data public in case you don’t agree to pay the ransom.

And even when certain organizations make a payment, hackers don’t back down. Instead, they still go ahead and delete your data. While enterprises and government institutions can fall prey to this.

A tale as old as time. People are notoriously lazy when it comes to coming up with complicated and secure passwords, and you’d think that workplace behavior is safe from this. But no.

Many companies fail to change the default weak passwords set by manufacturers that come with IoT devices. Some businesses think there is no need for a new password, while others forget about it together. That opens the door for cybercriminals to use sheer force and dictionary attacks. That is one of the simpler ways they can get in, but setting a strong password is also one of the cheapest and easiest ways you can keep your operations safe.

To make sure your business is safe, implement and enforce password policies that are on par with the sensitivity of your company data.

Not Detecting and Identifying Devices

You can’t properly secure an IoT device without knowing how it connects to the rest of your IT system and network. You need to know the basic ins and outs of your infrastructure, especially if you don’t want to fall for this simple trick employed by hackers – installing fake and dangerous “rogue devices” on other networks.

You’d be surprised how many organizations don’t have the know-how to detect and manage IoT devices. If you’re unsure how to handle your growing network and all its connected devices, you can always partner up with a proven managed service provider that offers helpdesk services. That way, you can ring someone up 24/7 and ask about your current IT system and its intertwined connections, and ask for ways to strengthen your asset management process.

Remember, the more devices you have on your IoT network, the more appealing of a target you become. 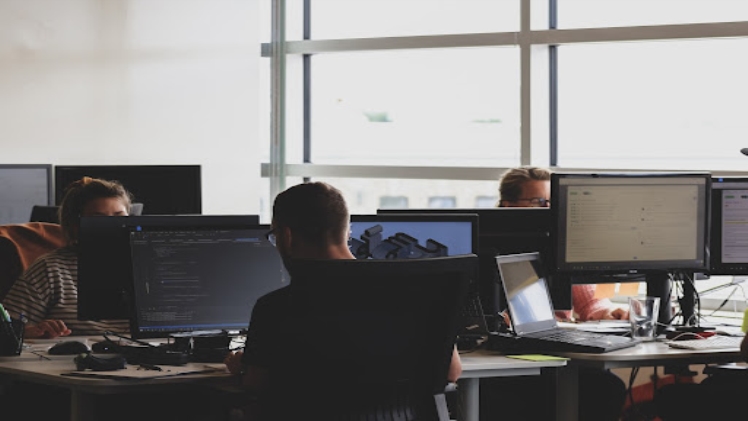 Lack of Regular Patches and Updates

IoT solutions are created with connection and user-friendliness in mind. But those same IoT devices become vulnerable if they are not maintained with frequent upgrades.

Responsible manufacturers take extra precautions to ensure that the embedded software or firmware in their products is completely safe. When vulnerabilities are found, they offer security patches for their IoT devices.

IoT devices can then receive crucial security upgrades from businesses. The update methods, which should only leverage signed updates and encrypted exchanges for authenticity, should also receive extra attention from network administrators. Regular security upgrades and vulnerability disclosure are other ways to stay safe.

IoT devices are sometimes kept in risky areas for extended periods, which makes it simpler for malicious actors to target them while going unnoticed.

Did you know that IoT devices are primarily made to be installed in public, remote locations where an attacker can access the devices physically or otherwise discover device addresses easily? The cybercriminal may be able to get through the IoT devices’ current security system using the access or physical access.

IoT has quickly moved from one ambitious idea to reality. But no matter if you’ve planned for it, it may already be influencing your business’ cyber risk profile – and probably needs even more attention today. When IoT’s done right, companies can discover remarkable chances for value creation and capture, allowing them to modernize faster, make better-informed decisions and offer innovative products and services. Just make sure that your cyber risk strategy is firmly in place and focuses on becoming safe, vigilant, and resilient.

Reasons Why Financial Software Systems Prove To Be A Great Assistance