The Symptoms, Causes, and Diagnosis of Bipolar Disorder 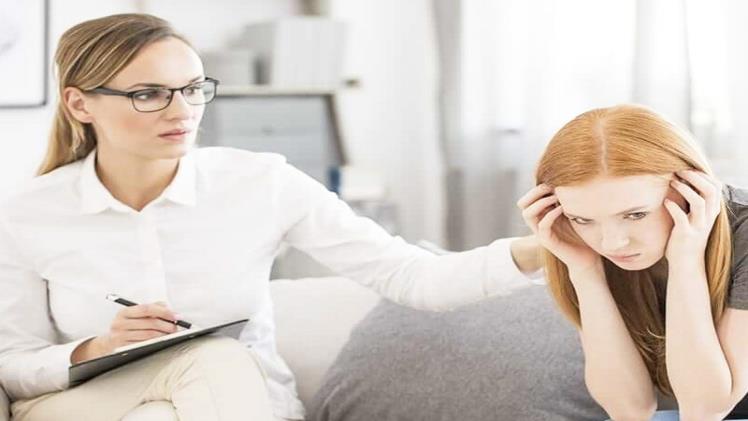 Bipolar disorder is a mental health issue that should be taken very seriously. Formerly known as “manic depression,” bipolar disorder causes shifts in a person’s mood and energy throughout the day, which disrupts their daily life, including school and work. These changes can occur over a few days, weeks, or months. Bipolar disorder is an acute mental disorder characterized by sudden and drastic mood shifts, ranging from episodes of mania and aggression to the lows of depression. People with bipolar disorder experience intense emotional states, known as mood episodes. Such mood changes cause alterations in energy, activity, sleep, and behavior. A person with bipolar disorder may also experience delusions, hallucinations, or other psychotic episodes. To deal with this disorder, help from a mental health counselor is needed.

Experiencing successive episodes of mania and depression that alter the mood and behavior of a person are the main symptoms of bipolar disorder. There are times when a person can experience both a manic and depressive state at the same time, which is known as a mixed state.

Symptoms of a Manic State

Symptoms of a Depressive State

While the exact cause of the bipolar disorder has not been identified yet, researchers do know that the disorder has a genetic component.

Some people who struggle with bipolar disorder also deal with coexisting conditions that need to be treated simultaneously, such as anxiety disorder, ADHD, or a substance abuse problem. Additionally, it is important to look for and treat problems like heart disease, thyroid problems, or obesity. Coexisting conditions create a higher risk of relapse, and because of this, it is important to find the right treatment and to continuously remain in contact with a doctor in order to obtain adequate care for the disorder.

Diagnosis is crucial for bipolar patients, as there is no fixed testing method. The initial phase of testing normally includes a physical exam and tests in order to rule out other conditions that could cause extreme mood swings, such as thyroid problems, stroke, or a brain tumor. The patient’s family history of bipolar disorder or any other mental health problems is evaluated. If the best possible diagnosis is bipolar disorder, then a doctor will send the patient to a mental health specialist for further examination.

It is important that a person discusses his or her entire health history, including all mood swings, with the doctor. Many people who seek while in a depressive state are often misdiagnosed.