Should You File a Worker’s Compensation Claim or a Personal Injury Claim After Workplace Injury? 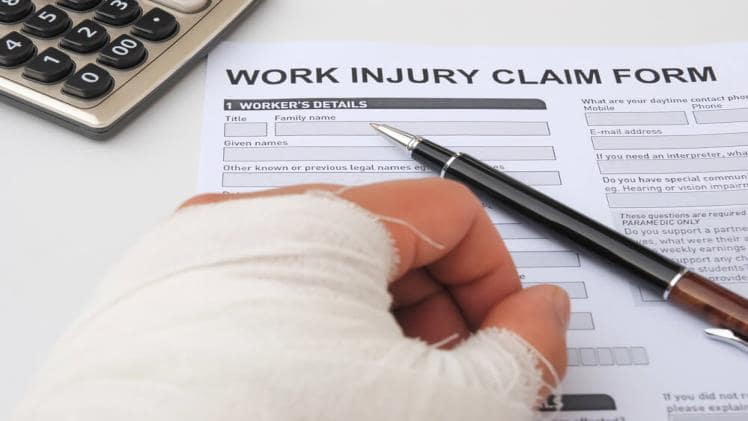 If you have been faced with an injury at your job or performing any tasks associated with your employment, you may be thinking about The process of receiving compensation. A lot of people tend to experience confusion about whether they should file a Worker’s Compensation claim or a personal injury claim to reimburse all the medical expenses and other losses resulting from the incident. If you are looking forward to understanding which one is suitable for your case, make sure to consult with workers’ comp lawyer Fort Wayne so that you have personalized information from an expert.

It is common misinformation prevalent among people that the only option available in case of workplace injury is a Worker’s Compensation claim. However, in some instances, the affected victims can also file a personal injury claim for seeking compensation against the last resulting from the work injury. The person who gets sued by the affected victim Will be liable for the payment of all the expenses resulting from the accident. It is done through their insurance provider.

The main aim of this game is to protect employees. These injuries are there in varmint regardless of whose fault it was. It helps safeguard workers’ physical and financial well-being, as workplace injury would not have occurred if they were not working. The benefit to seeing if the Worker’s Compensation involves losses like medical costs, lots of wages, impairment benefits, and rehabilitation costs.

A personal injury claim is not restricted to w workers only. Anyone who has been a victim of an injury resulting from someone else’s negligent conduct is entitled to file a claim for personal injury. The workers are also allowed to file a lawsuit. However, the workers must also display that the injury resulted from someone else’s negligent or intentional conduct. Unlike worker’s compensation claims, liability and fault for the accident have an essential role in the compensation process.