Liverpool and Man City close the English final, but the Spaniards know a lot about home comebacks 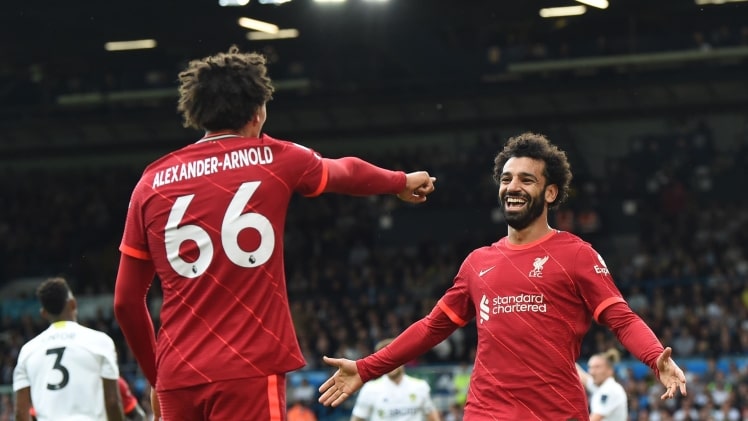 In the first week of the semi-finals of the Champions League, there were no sensations: considered favorites and playing the first matches at home, Manchester City and Liverpool began with victories over Real Madrid and Villarreal, respectively. However, there were no crushing results, and we can note a characteristic pattern: the winners express dissatisfaction with the final score, while the losers do not panic and are going to compete for reaching the final at home. Try 22Bet login and make your bets on UEFA Champions League.

Even the coach, whose team struck one blow towards the opponent’s goal, speaks of revenge. Unai Emery understands that it’s not so bad to lose 2-0 in an away match where Liverpool dominate, have three times more possession and thrash your team 19-1 on shots. Obviously, for Villarreal, this is far from the worst result at Anfield, at least it leaves the team from Spain hopeful before the home meeting. In turn, Liverpool could have removed all the issues with a 4-0 or 5-0 victory, but did not.

Manchester City have left alive an even more dangerous beast – Real Madrid. Three times during the match, the “citizens” led by two goals, could bring the score to a big one, but instead conceded return balls. As a result, Guardiola’s team has only one goal ahead of the game at the Santiago Bernabeu. And again in the assessments we see the dissatisfaction of the winners and the confidence of the losers. Behind the calmness of the people of Madrid, if desired, you can even see hidden carnivorous smiles.

Let’s be frank. Manchester City and Liverpool are by far the strongest teams in Europe and the world. “In a vacuum” they are now much stronger than “Real” and “Villarreal”. That is, if you force the semi-finalists of the Champions League to play 10 matches against each other on a neutral field with a frequency of once a week, then the representatives of the Premier League will win 7-8 meetings.

Fortunately, we are not in a vacuum, and in places and circumstances are no longer quite normal. The same “City” won, but made the fighter team feel an adrenaline rush from the exchange of blows. Real Madrid likes to win such fights on experience, character and unshakable belief in themselves, even if the nominal team class of the opponent is higher. Madrid need one hit to equalize the total score, and then the magic of the Santiago Bernabéu will turn on.

There is an assumption that at least one English team will pay for not finishing off an opponent with a royal component in the name on their field. Of course, the advantage of City and Liverpool in home matches looked impressive and even overwhelming, but do not rush to transfer what you saw to the return matches in Spain, because several circumstances will change at once.