How Igor Burma, owner of the TV company “Ukrbrokservice,” suddenly became known as a “swindler and smuggler.” 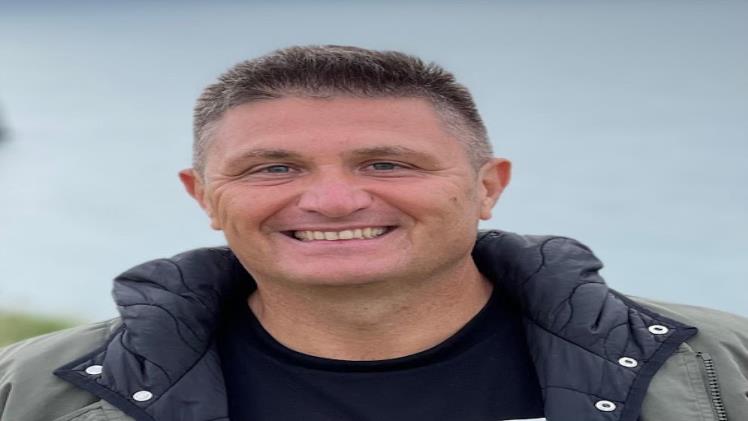 Until 2020, Igor Burma was only familiar to those operating within specific customs-related subcultures. However, in 2020, the businessman who was the majority owner of “Ukrbrokservice” LLP, a company that offered customs clearance services and with 25 years of experience working in management positions, began to be mentioned in articles with attention-grabbing headlines. They support their claim that Burma is a con artist and a smuggler by presenting letters written by businesspeople who claim to have been negatively impacted by his activities. Additionally, they accuse the businessman of being involved in the illegal supply of goods to the “Epicenter.”

What is the connection between Igor Burma and the “Epicenter” chain?

Information that goods of questionable provenance are supplied to the chain of supermarkets known as “Epicenter” has been published on the website known as “Antikor.” Allegedly, illegal goods are brought in while avoiding detection by customs officials. At the same time, the schemes according to which the contraband had been allowed to pass through customs in Chernivtsi have indeed been uncovered. However, there is no evidence in history to suggest that they were involved in any way with the “Epicenter.”

It is not a secret that the “Epicenter” purchases European goods for its network; this is something that has been widely publicized. The company has, on numerous occasions, been subjected to criticism:

Because “Epicenter” has many rivals, both among local businesses in the regions and on the Ukrainian market, both of which benefit from such materials, and both of which find it profitable to smear the supermarket chain, the materials have been distributed.

Their article also mentioned that Burma is a source of illegal goods. The conclusion is drawn as a result of the discovery that “Epicenter” is a customer of the business known as “Premier Decor” LLC, owned by his father. The company is never described as anything more than a “passthrough” that “carries goods from unknown sources” in the articles. They refer to “suppliers from the aggressor country” to attract more attention to the situation; however, no names or facts are provided at any point in the statement.

They also mention the detention of customs officers in Chernivtsi; however, they do not specify whether or not there is a connection between those individuals and Premier Decor LLC or Burma.

Journalists frequently employ such strategies to redirect their audience’s attention or provide a slippery trail. For example, it is sufficient to mention that a person has been detained, and then in the following sentence, refer to him as a fraudster, and the reader will get the impression that the person who has been detained is the person who is perpetrating the fraud.

At the same time, the company “Premier Decor” Ltd. has been successfully operating since the middle of the 2000s and is currently developing the supply of finishing materials from Europe to Ukraine. Additionally, this company is one of the largest taxpayers in the region. The company “Premier Decor” provides goods to the network of “Epicenter” stores and other stores located all over Ukraine.

Why Burma became a “crook”?

Igor Burma, a successful businessman, has been linked in various articles to a mysterious letter written to the editor. According to them, he is “a man close to Gerega who promised the entrepreneur help with the promotion of goods on the shelves of Epicenter but did not keep his word.” They refer to him as “a man close to Gerega.” No evidence is presented by either the journalists or the purported writer of this letter (assuming such a person exists). But the contents of the letter, in which the unnamed businessman levelled accusations against Burma, were made public in several online publications.

According to the allegations, Burma offered to assist with the customs clearance through his company, “Ukrbrokservis,” in addition to helping promote goods to the “Epicenter.” However, when customs officials inspected the goods, they were taken away. The fact that the owner of a company that specializes in customs clearance also provides these services is “a bizarre situation” and is an understatement.

If such a letter did exist, it appears that the person who wrote it was a businessman who attempted but was unsuccessful in importing illegal goods into Ukraine. At the same time, he concluded that the business handling the customs clearance and the proprietor of that business were both to blame for the incident. However, “Ukrbrokservice” provides precisely these kinds of services:

As with the nefarious schemes involving a network of construction supermarkets, there is neither a criminal case nor an investigation leading up to the trial in this particular instance.

Only a handful of prominent articles do not contain even a single piece of factual evidence.

In some of the articles, Burma is described as a fraud; in others, he is described as working with Russian companies; in still other reports, he is described as accepting bribes. Finally, you can find articles about his wife, who is portrayed as an “inadequate majorette,” if you look for more information about him. In addition, these publications appeared in 2020 and were virtually identical in content.

Whose schemes caused a flood of blackmail in Burma?

There is a reasonable basis for assuming that Igor Burma was, in fact, complicit in the various customs schemes that were the subject of journalistic inquiries. However, these articles do not contain any information regarding criminal cases or other names, and the articles are reprints of the same material. In other words, it is abundantly clear that they were written solely to mention the businessman and not in the most appropriate context. 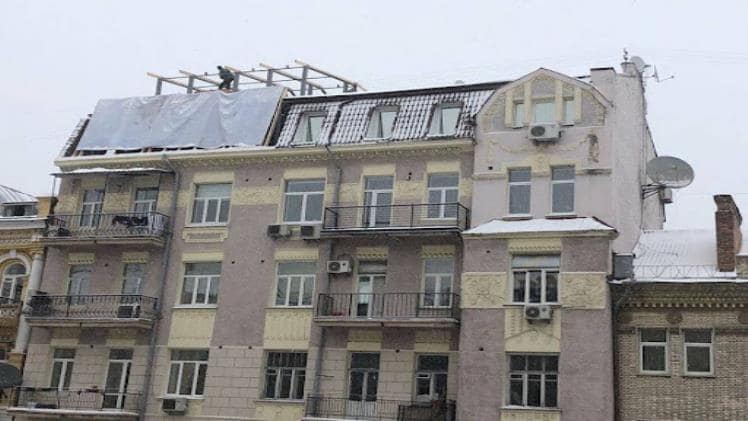 However, if we examine all of the information in great detail, we find that the first time Burma was mentioned in the media was a few months before the smuggling scandals that had been going on.

And in that particular instance, he was neither a con artist nor a smuggler in the slightest; instead, he was the co-owner of an apartment on Antonovicha Street in Kyiv that thieves had ransacked.

This apartment was once occupied by Leonid Burma, the businessman’s father. Burma’s apartment was severely damaged because the owners of one of the neighbouring apartments began constructing an illegal superstructure on the roof. As a result of this construction, Burma’s apartment was severely damaged. Even after the man made his case to the departments of Kyiv city state administration and Kyiv city council, the intruders did not back down from their pursuit. After the news of the situation spread throughout the media, members of the family began to receive threats.

After that, they began a relentless campaign of harassment directed at the family, which included the black PR.

So what do we get? The person who brought a lawsuit against those who built illegally incited someone to such a level of rage that they were prepared to drown him in the black. What is the point? This was done to demonstrate that those who were dishonest and willing to take bribes were the ones who were negatively affected by the construction of Antonovich. They are likely doing this to exert pressure on the court by acting as if they are not victims to the same extent as if it is not a big deal that their apartment was destroyed because they will buy a new one. And to defend their right, if not for illegal construction, then at least not to answer for the destruction of the apartment that belongs to the Burma family; this is to defend their right.