How Access To Medical Marijuanas In NSW Has Changed 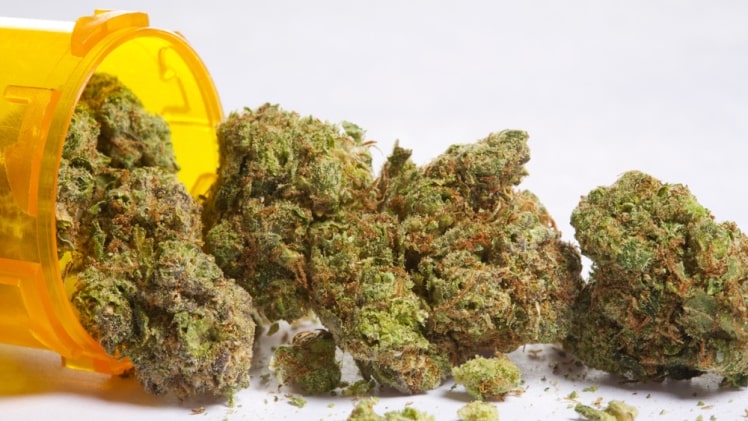 After all, the substance has been illegal for so many years that a quick turnaround would never be as simple as flipping a switch. There’s perhaps no better representation of the complexities of medicinal cannabis than with the issue of access and the red tape surrounding prescriptions.

While there are telehealth companies that can prescribe medical marijuanas in NSW to patients with a staff of qualified and registered healthcare professionals at the helm, there was a time when even this was a time-consuming affair and a headache for prescribing physicians and their patients.

Thankfully, the process has become simpler over time.

This article will detail just how much access has changed for medical marijuanas in NSW since the 2016 decision was handed down, and where it could potentially go in the future.

When the legislation was first passed, there were many hurdles to overcome from the perspective of the government, suppliers, patients, and prescribing healthcare personnel. As it was fresh territory, there were understandable (at the time) and stringent restrictions when it came to prescribing medical marijuanas in NSW.

The approvals process, in the beginning, was a strict one. If a doctor wished to prescribe medical marijuanas in NSW through the Special Access Scheme (SAS), healthcare practitioners would have to seek approval from the TGA and the state health governing body (some states varied on this requirement) before prescribing.

Companies also had to seek approval for the importation of medicinal cannabis with each shipment requiring fresh approval from the TGA which could sometimes keep deliveries restricted for months at a time and rendered a short supply for patients waiting on a prescription.

How It Has Changed

Since first being introduced in 2016 there have been several changes that have benefited the community of sufferers eagerly anticipating reform for access and flexibility with medical marijuanas in NSW. One of the major changes came about in 2017 with the adjustment to the approvals process for importation which reportedly started the ball rolling for keeping up supply with demand.

However, one of the most impactful changes that we’ve seen for medical marijuanas in NSW and the rest of the country came about in 2021 with massive overhauls occurring in the prescribing and approvals stage of the process.

As of November 2021, applications made through either the SAS or by an Approved Prescriber (AP) for ‘unapproved’ cannabis products (which is the vast majority) are made based on the active ingredient rather than the brand. Instead of brands, cannabis products were instead delegated into 5 categories based on their THC and CBD strengths respectively.

This may not seem like a monumental step, but what it achieved was significant for patients and doctors alike. Streamlining the approvals process and cutting the bureaucratic burden that doctors had to face until that point meant more patients were able to access the medicines they were being prescribed more simply and efficiently.

Where It Could Go In The Future

In the end, time will tell what happens to medical marijuanas in NSW and the rest of the country.