Have you Ever Fancied Having Your Own Cricket Team? 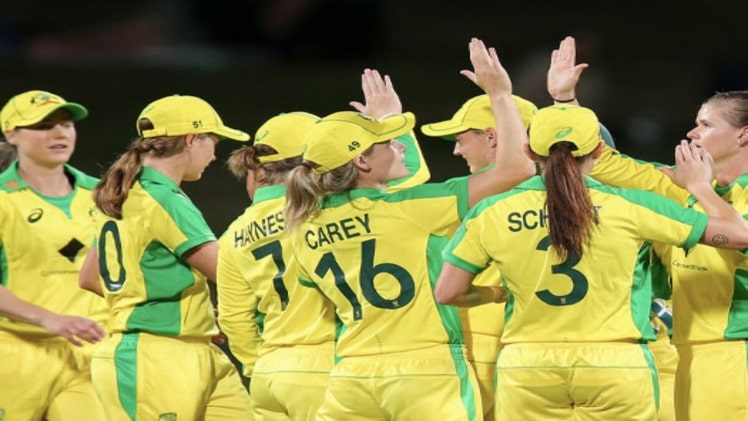 People enjoy playing cricket irrespective of whether they play it online or offline. That’s the craze people have for this sport in this country! With fantasy cricket, you may realize your goal of assembling a squad of your favorite players and seeing them perform for you. So it is not unexpected to see cricket make it’s entry into the virtual world – as online fantasy sports, having progressed from the gully game to India’s most important sports championship. While the concept of fantasy cricket is not new, it has gained popularity in recent years and is enjoyed by thousands of people all over the world.

Fantasy cricket is a skill-based online sport in which you form a virtual team of actual cricketers who compete in real matches across the world. The best thing is that you gain points based on how these guys perform against each other. So the goal is to win by selecting your best possible eleven among the teams participating on a particular day.

Nothing beats the excitement of a thrilling finale in the sport of cricket. So, instead of just watching cricket, why not take your passion for the sport to the next level with a fantasy sports app?

These apps involve a lot of skill and technique. Strategic decisions necessitate a thorough comprehension of the structure of the sport, the players’ knowledge, and an analytical mind when establishing a virtual squad. As a genuine cricket fan, you will be challenged by the sport, and your analytical abilities will be tested.

A thorough grasp of the sport of cricket, as well as some study, will assist you in gathering the data required to overcome the odds and win the match. You may build a successful side by studying your opponents’ moves, players’ form, weather conditions, pitch reports, players’ previous performance, and staying up to speed on cricket news. Fantasy cricket is a strategy-based sport. It is equally necessary to place cricketers in their appropriate positions, whether as batters, bowlers, Captain, Vice-Captain, wicket-keepers, or all-rounders. Considering these factors while forming a team would almost surely result in a winning squad in every match.

Why wouldn’t you want to gain something while doing something they love? These apps provides you with even more incentive to enjoy the sport while simultaneously displaying your skills. Fantasy cricket allows you to design your fantasy squad and gain better knowledge of the sport as you play.

The best fantasy applications re-establish lost networks while allowing you to play with friends and family. Nothing, however, compares to the joy of defeating that overconfident buddy with the ‘I-know-it-all’ attitude. We’ve all met someone whose judgement we would want to call into question. Well! Here’s a stepping stone. Invite your obnoxious buddy, test his cricket expertise, and show him who is the better player. Then, lead the leader board to establish yourself as the ultimate cricket expert among your friends, family, and colleagues.