Consequences of a Military Court Martial 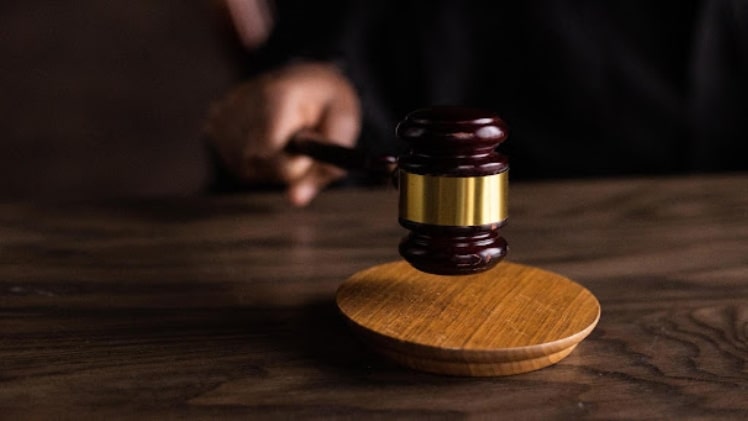 A general court-martial consists of a panel and a military judge. The panel usually consists of not less than five members. The accused may be tried by a military judge alone on their request. In this case, enlisted members can also request that the panel be made up of enlisted personnel.

A special court-martial involves a jury of not less than three members and a military judge. Sometimes, the trial may involve a military judge alone at the accused’s request.

The accused may choose to exercise their right to be represented by a free military attorney. If he wishes, he can also hire a civilian lawyer.

According to the UCMJ, there are 8 consequences for different offenses. These punishments include:

This punishment may involve confinement or restriction to a particular area. This restriction usually lasts for at least 60 days. It means the offender cannot exercise his rights of free movement for that period.

This punishment is a reduction or demotion in rank. The offender may have to join a lower military unit or service for some time.

Fine payment is a penalty of money that a court-martial makes the offender pay as punishment. The amount of a fine depends on the offense and type of court-martial.

Forfeiture involves having to go without pay or/and allowances. It usually lasts for the entire period of the punishment. The offender cannot receive any salary or allowance. Forfeitures usually last for at most six months. In some cases, the dependents of the accused may receive the pay.

Reprimands are usually in the form of letters. The judge addresses this letter to the superior of the offender. A letter of reprimand provides details of the offense and its consequences.  A copy of the letter is usually kept on record in case the offender commits another offense.

This consequence is the death penalty. Although it is not common, an offender may pay for a crime with his life. Capital punishment is usually when the offense is a serious crime.

Consequences According to Types of Court Martial

The punishment depends on the type of court-martial involved. The types of punishment are:

In General Court-martial, military members face a wide range of consequences. Some of these punishments include:

The presiding judge determines the punishment the offender will be given.

The consequences that result from a summary court-martial include:

Service members above an E-4 in pay grade cannot receive confinement or hard labor. They can only get a demotion to the next lowest pay grade.

The highest forms of punishment in special Court martial include:

Offenses That Lead to a Court-Martial

There are several types of court-martial offenses; some of them include:

Desertion happens when an officer abandons duty or their post without permission. The deserter usually leaves with the intention of not returning.

Absence without leave is failing to be at the appointed place of duty at the right time.

Mutiny or sedition is the refusal to obey lawful orders or perform duties from a superior. It is usually with the intent to override military authorities.

The offender does this during military duties. It involves faking a mental or physical illness. It could also involve intentionally hurting oneself.

If the accused believes that the military judge made an error, he can appeal. The accused may appeal the outcome of a court-martial to the military court of appeals. The court will revisit the case and pass the final judgment.

In cases where it is the death penalty, there is an automatic court-martial appeal. The accused can hire a UCMJ attorney to appeal on his behalf.

As military personnel, it is essential to know these things. This knowledge will help you avoid actions that have such punishments. It also helps you know your rights to avoid unlawful consequences.

Regardless of how much you learn about the subject, though, going through with an appeal by yourself is not the best option. You can secure the services of court-martial attorneys and get the right representation if you find yourself in such a position.

What are the Most Important Factors to Consider When Hiring an Employment Lawyer in Austin?

5 Most Common Types of Auto Accidents in Montrose